Totemlydrunk is an avid Overwatch player, competitive Overwatch fan, caster, and content creator. Host of two different Overwatch podcasts. Totemlydrunk got his start by guesting on other podcasts early on in Overwatch’s development (The Cavalry) before venturing to start his own (Heroes Never Die). He later laid the ground work for Overwatch League Network alongside Slambo before later bringing on Spyder.

Slambo is no stranger to the competitive Overwatch scene. He’s been a content creator as host of The Cavalry and caster as part of The Overcasters alongside EndBoss. He’s not afraid to crack dad jokes, shamelessly plug community content, and is known by having “the most punchable face”. That meme has followed him from cast to cast, show to show, and shows no sign of slowing down anytime soon.

Spyder is the man behind the Overwatch League Network’s YouTube and video content. A big fan of Overwatch and competitive Overwatch – Spyder continues to hone his craft as a content creator. He acts as one of the co-hosts on OWLN. This year marked Spyder’s first trip out to Blizzcon.

Overwatch League Network is the podcast with deadeye on all the Overwatch League news/information and tactical visor on the statistics and analysis. Hosted by Totemlydrunk, Anura, and Booger. OWLN started in September 2017 and is the longest running OWL-specific podcast around.

Overwatch Recall connects you to podcasts covering everything in the world of Overwatch, Overwatch League, and Path to Pro. Released biweekly OWR focuses on keeping you up to date on ALL things Overwatch and spotlights Overwatch podcasts/content creators on each episode. Get to know your favorite podcasters better by tuning in each show! 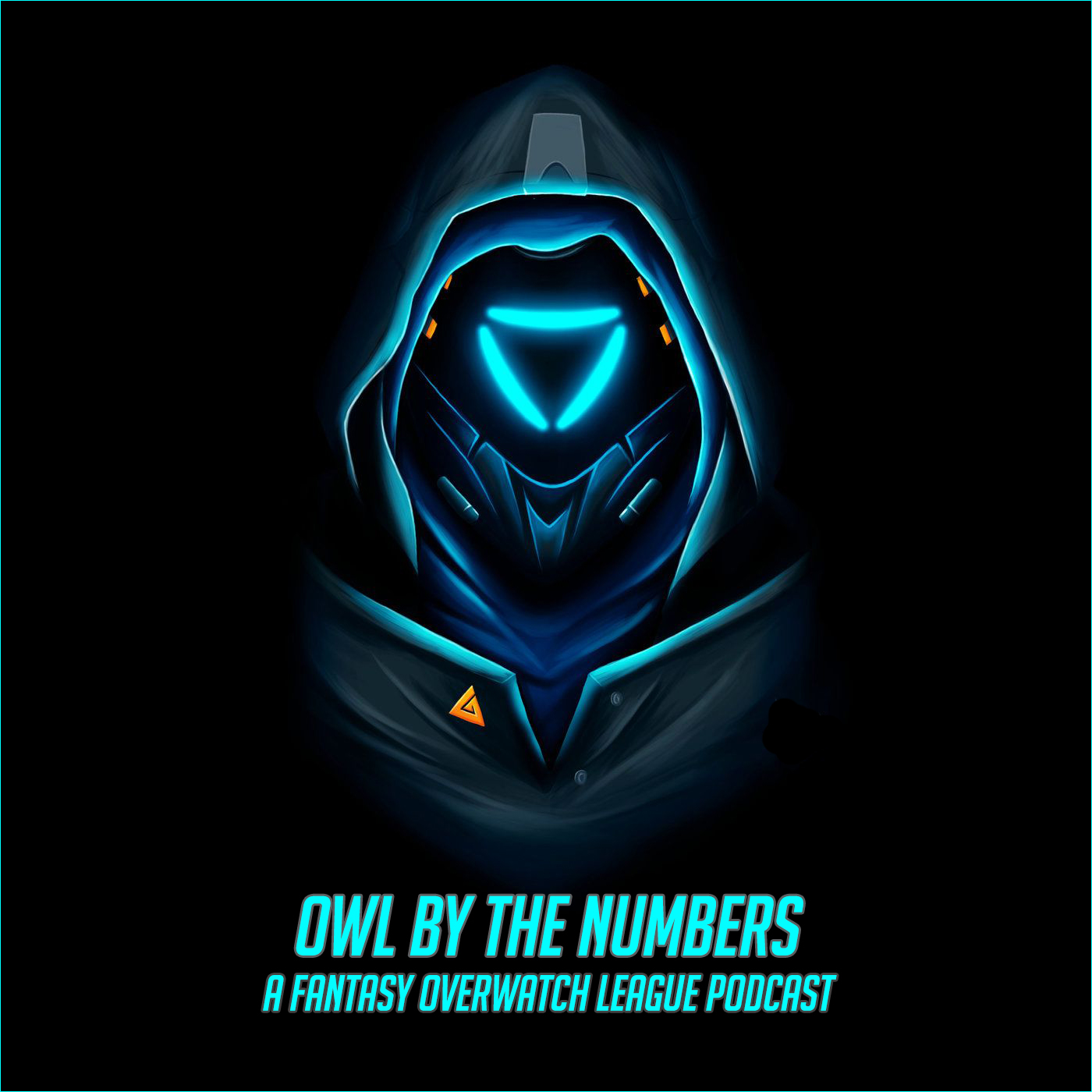 OWL By The Numbers

OWL By The Numbers is a fantasy OWL podcast by Totemlydrunk, Blazzinbob (OWL Recap), Edanar (Heroes Never Die), and Ramses (Push The Point). Each week we give you the rundown of the latest OWL results, who to pick up from the waiver wire, highlight player performances, make our picks for the marquee matches, and answer your fantasy OWL questions.

Null Sector is the newest addition to Overwatch League Network and is a YouTube exclusive series hosted by Spyder. On the show Spyder will take you through hot community topics and tells you how he really feels.